According to Prose Edda, when Odin and other Æsir came from Asian Turkland to North Europe, they brought their culture and language "that became native in all those lands",  and along with them came
prosperity and peace.
Some argue the historical precision of the XIII century epic of Æsir - others simply admire the legacy of those people (or gods?).
Oseberg ship is one of the brightest examples of that divine culture, for it keeps touching our hearts so many centuries later...
Viking Ship Museum: Arnstein Arneberg
Osebergskipet: Ritually buried 834 AD. Excavated by Haakon Shetelig and Gabriel Gustafson in 1904-1905
Software: 3Dsmax, Corona Render, Zbrush, UV Layout, Knald, Autocad, Affinity Photo, Nuke
Note: For better experience please click on images. Vertical Images will fit and appear correctly. 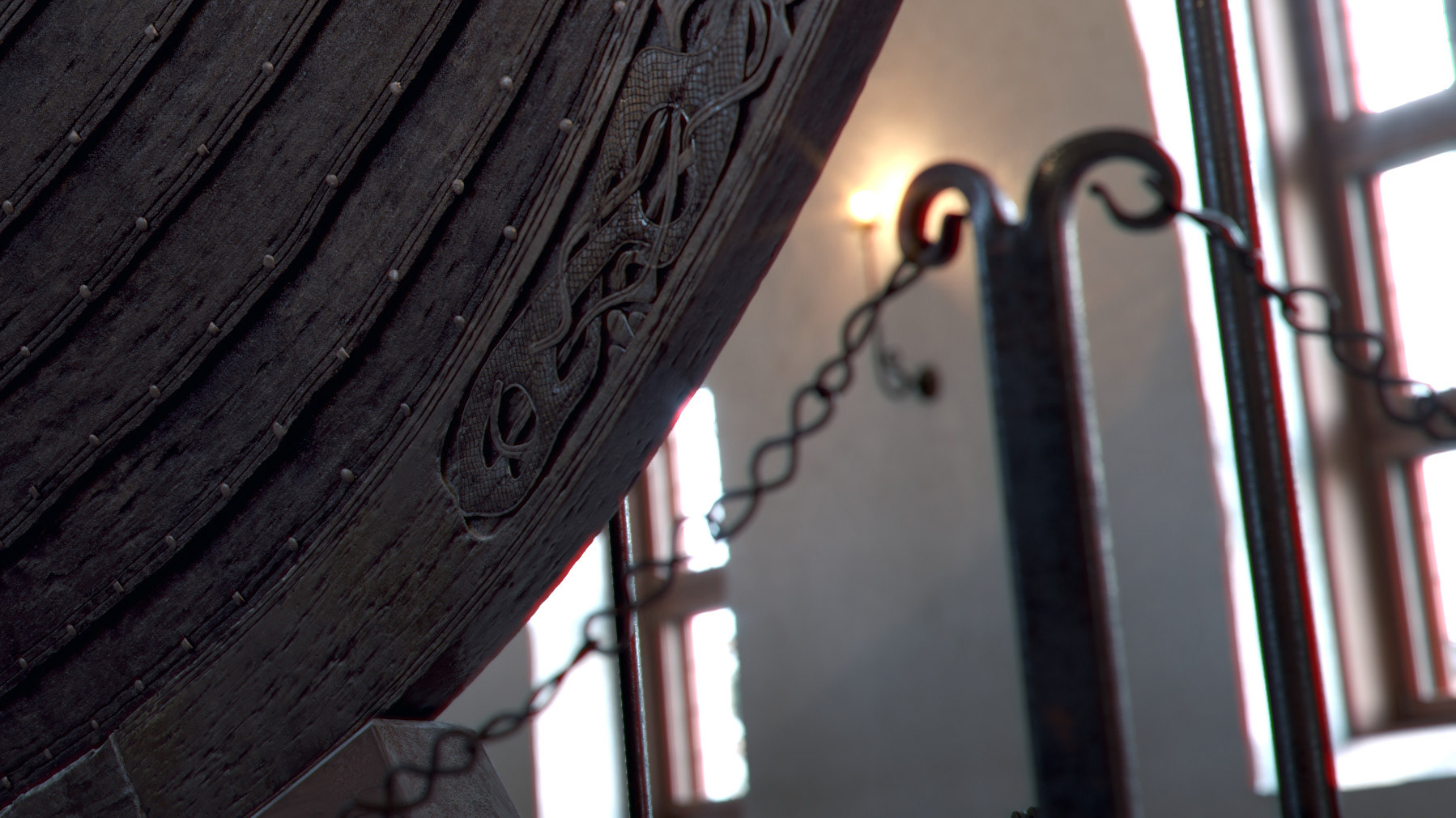 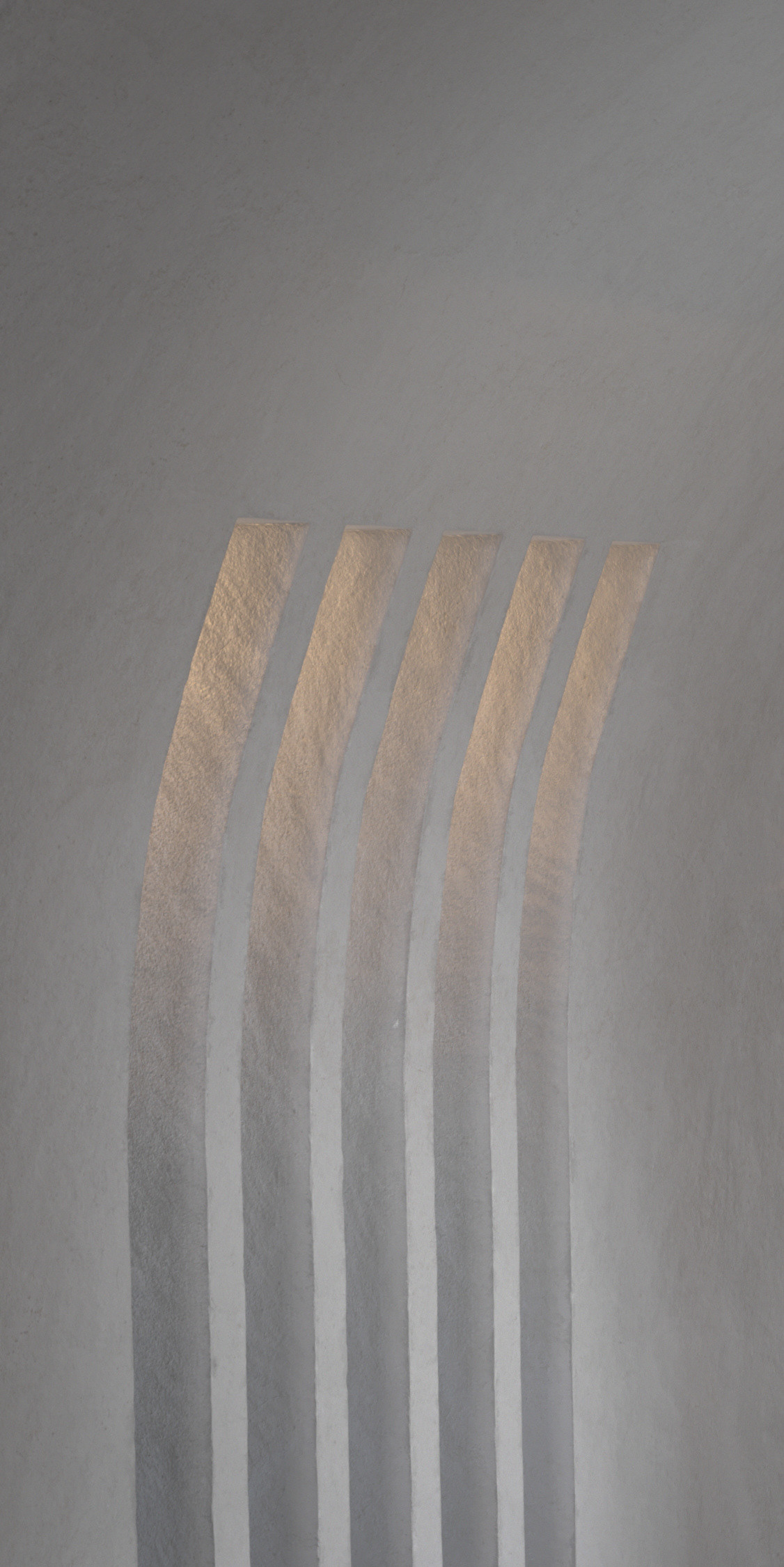 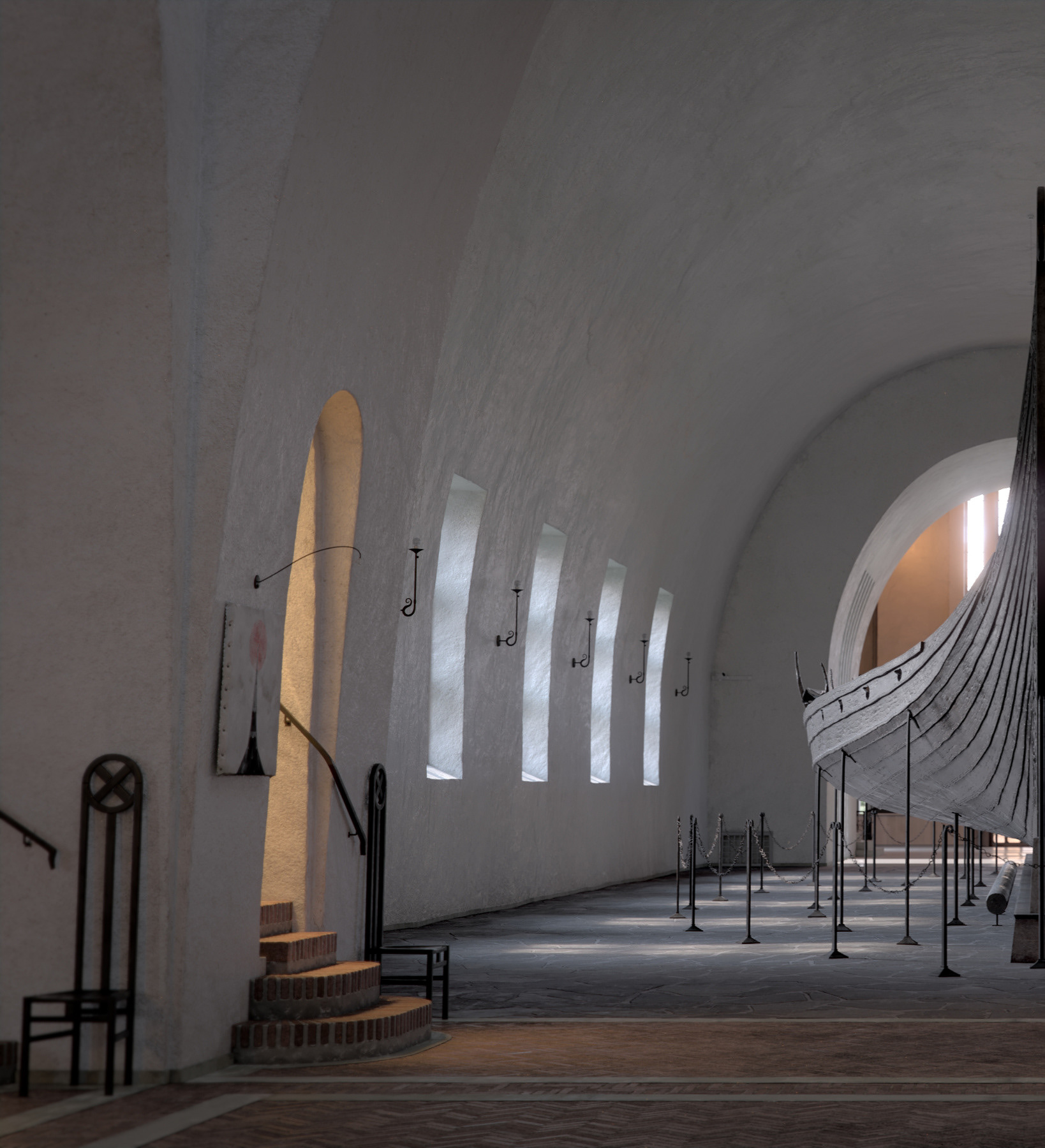 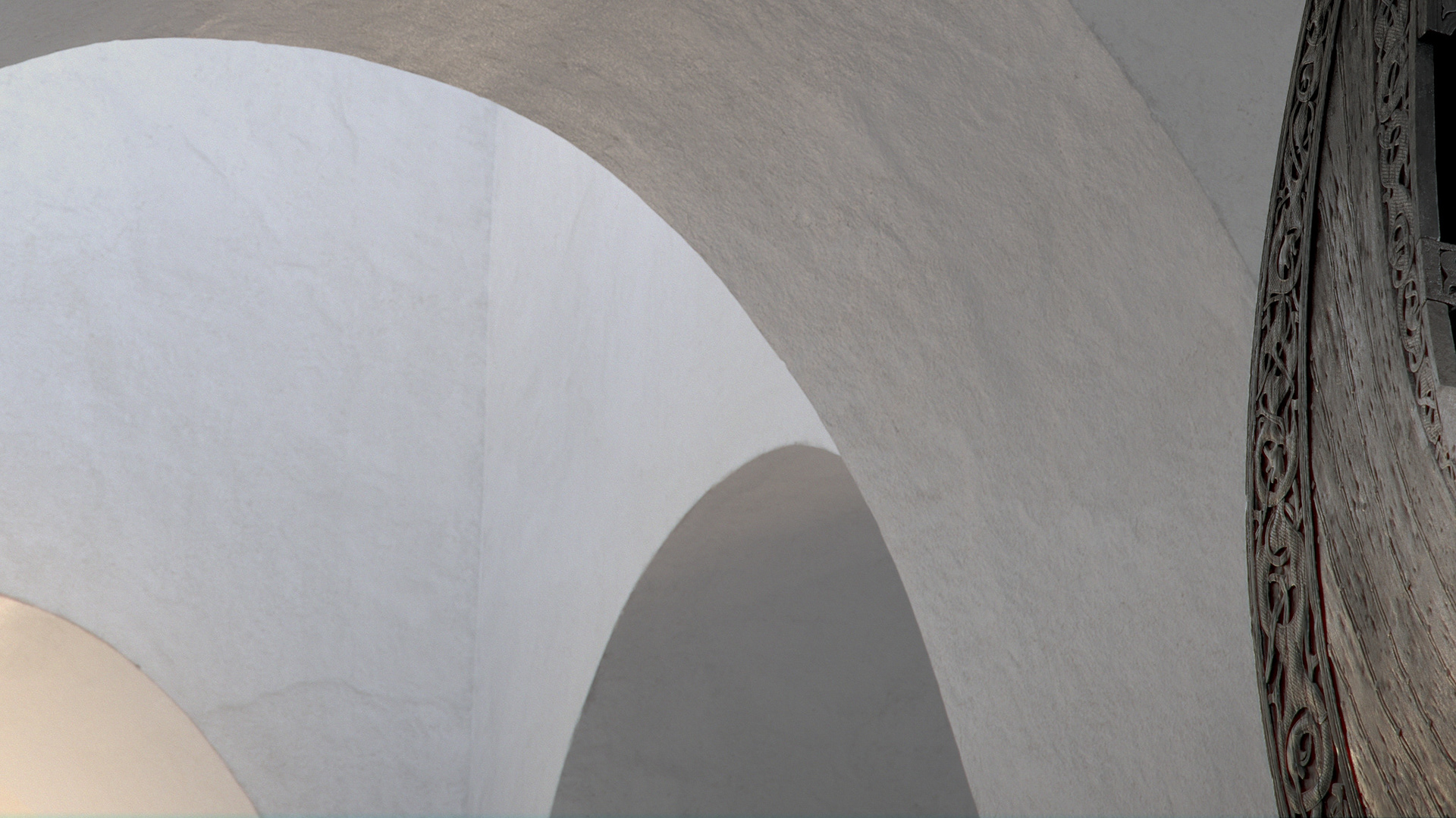 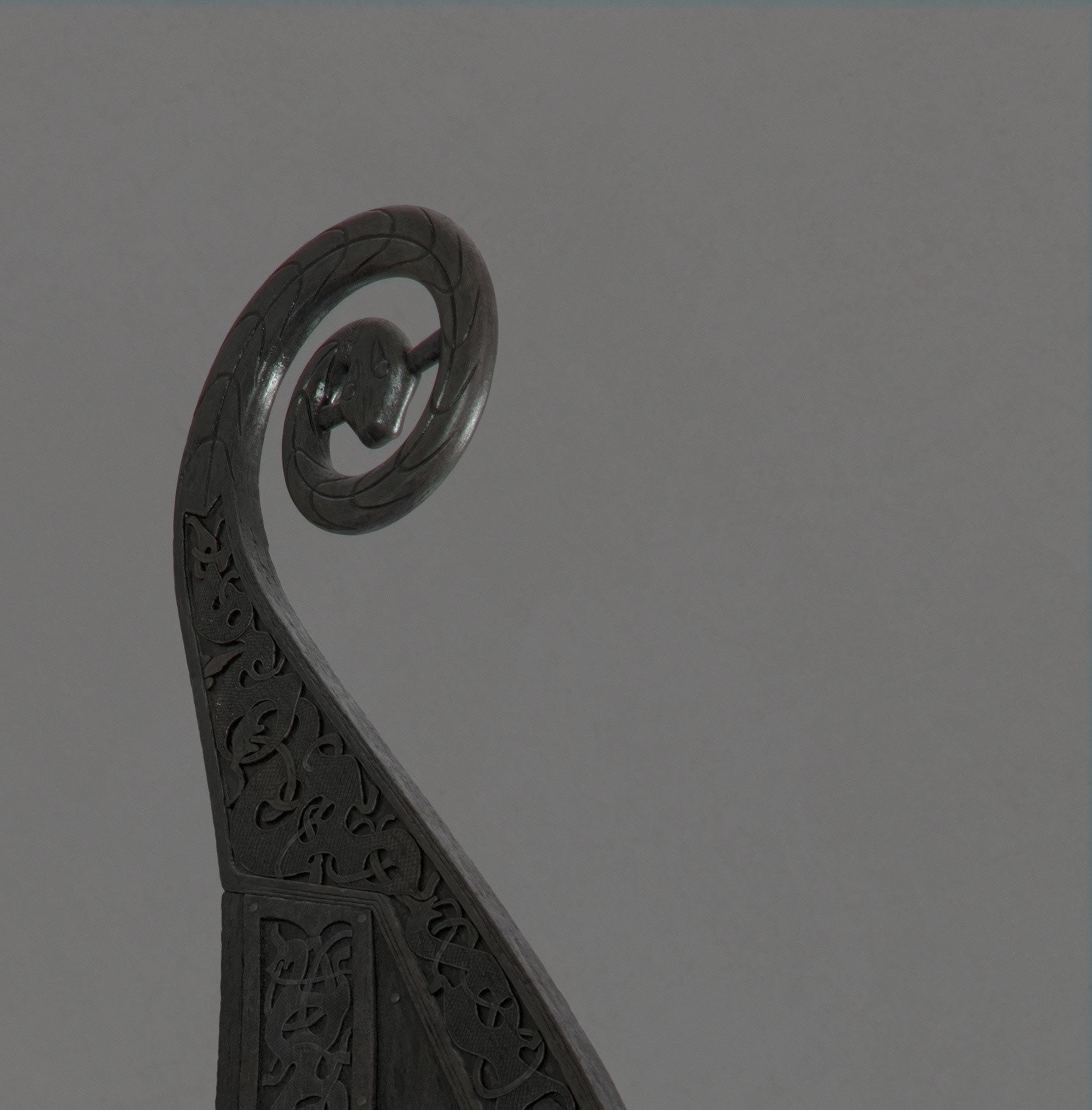 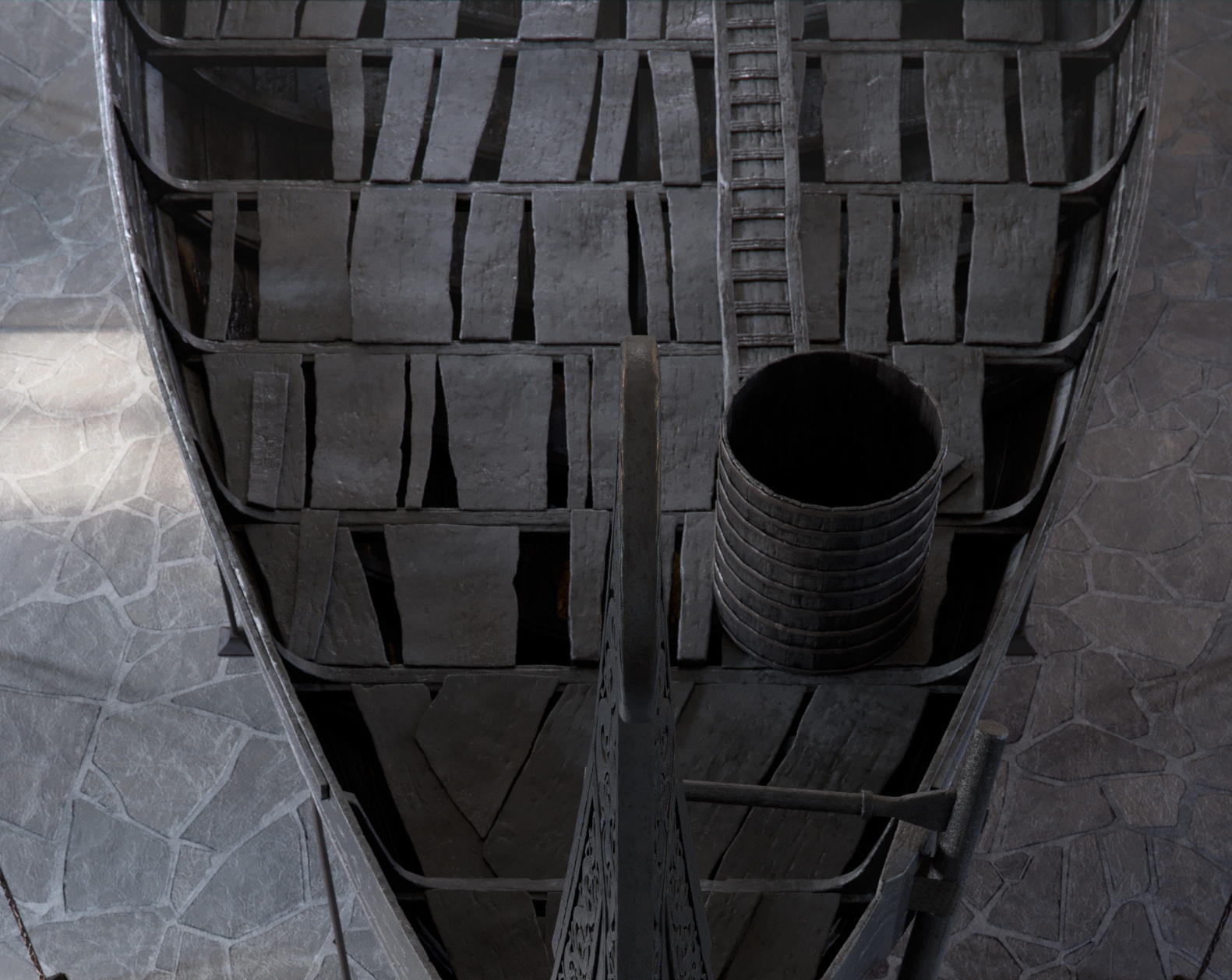 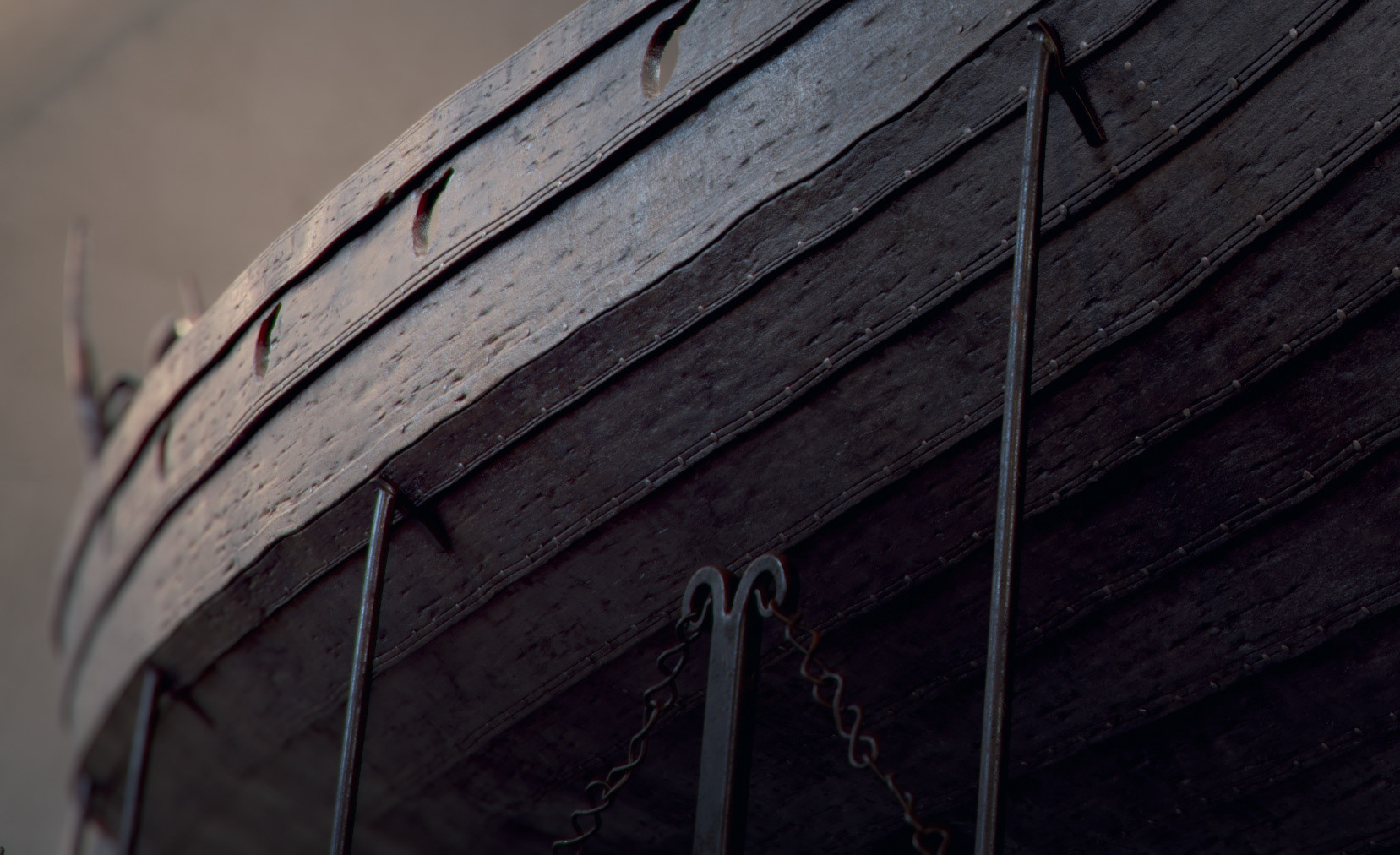 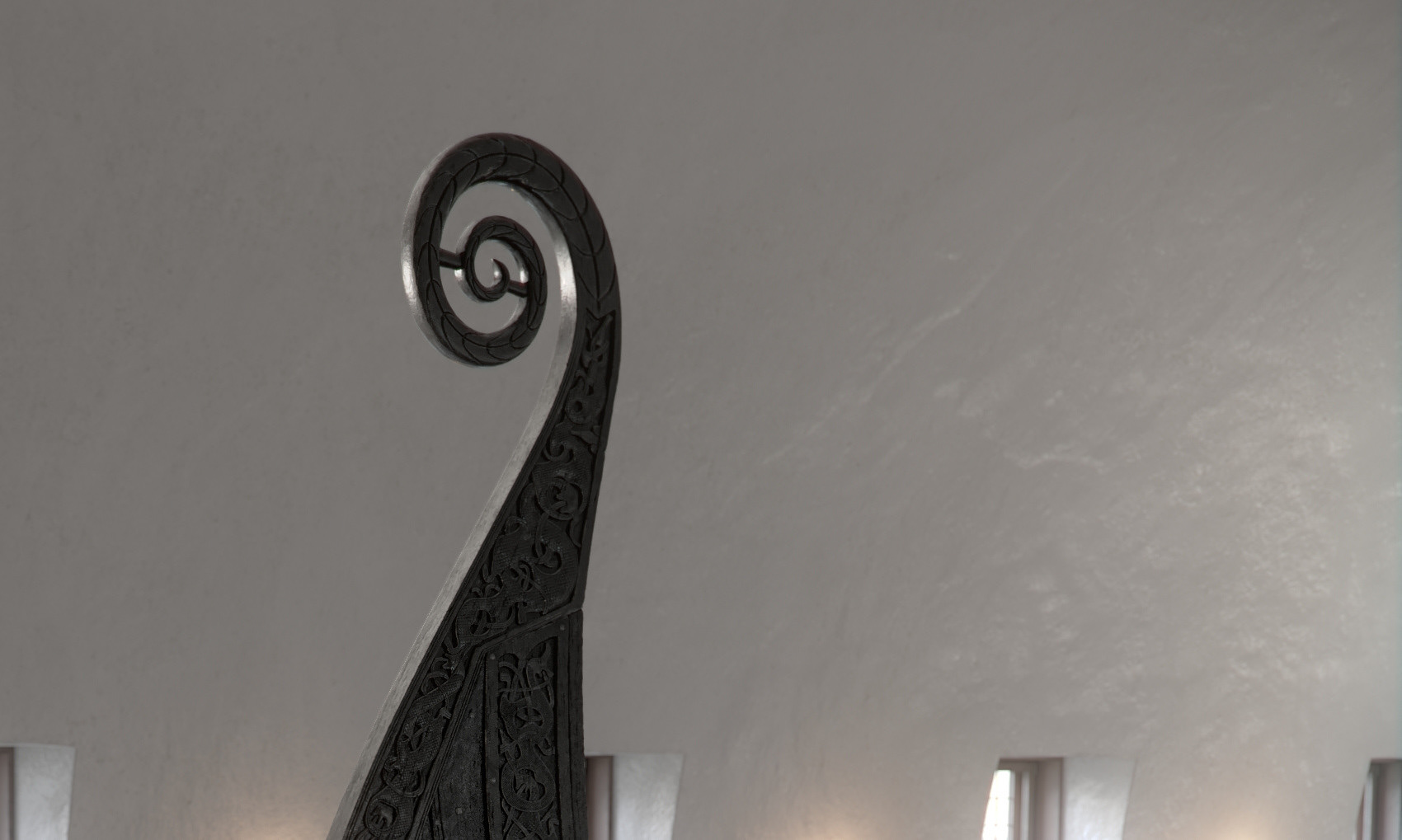 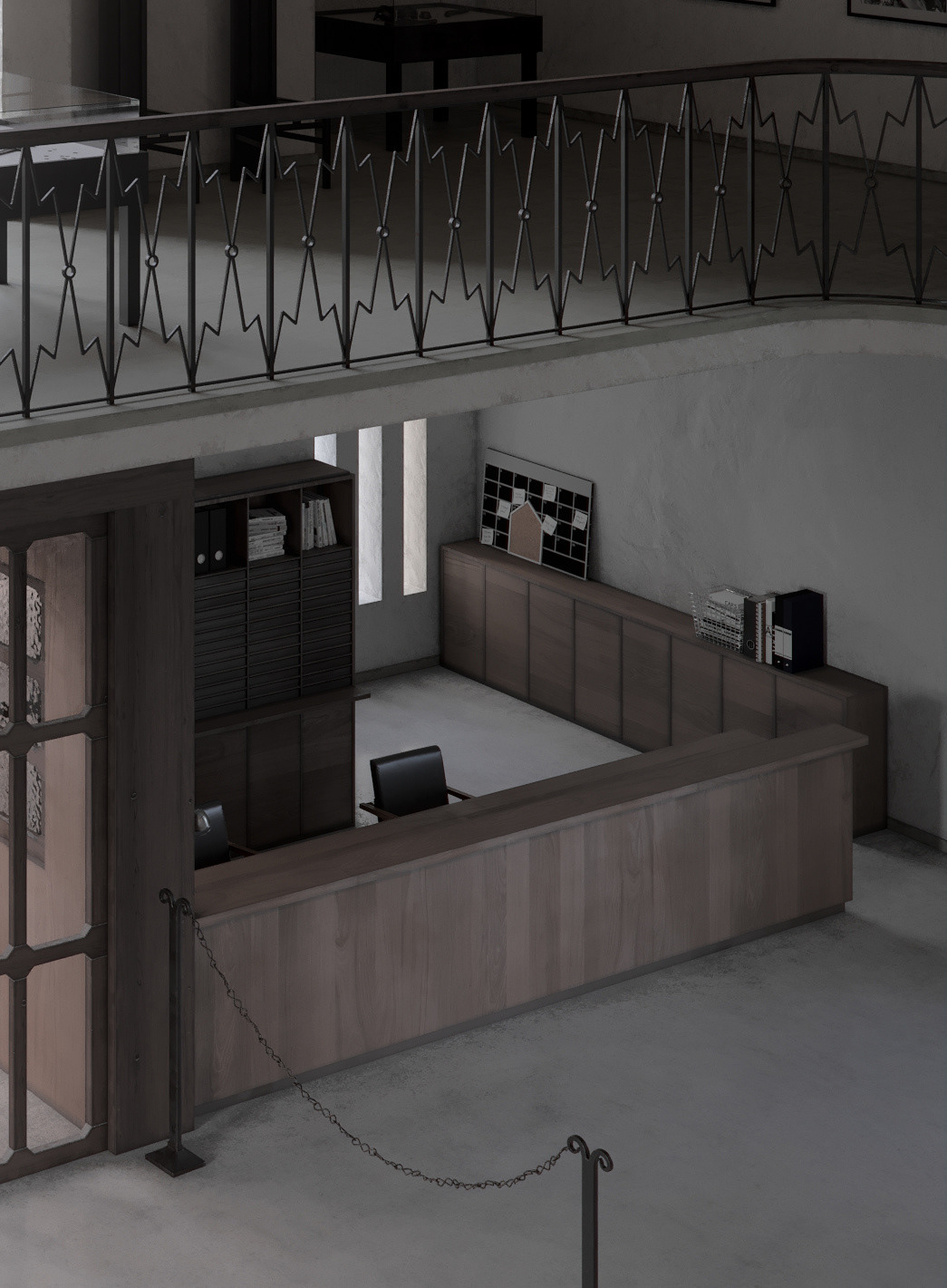 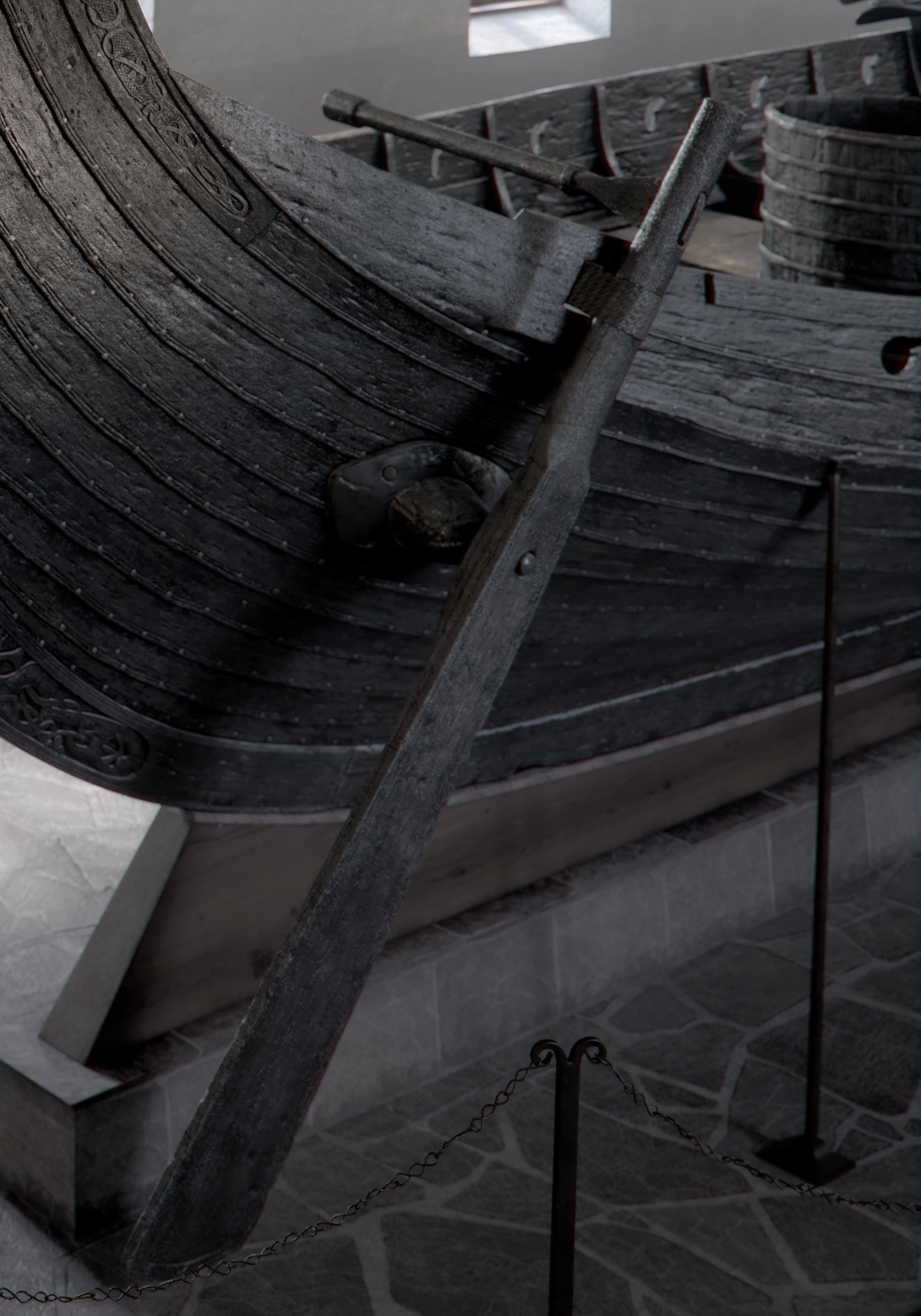 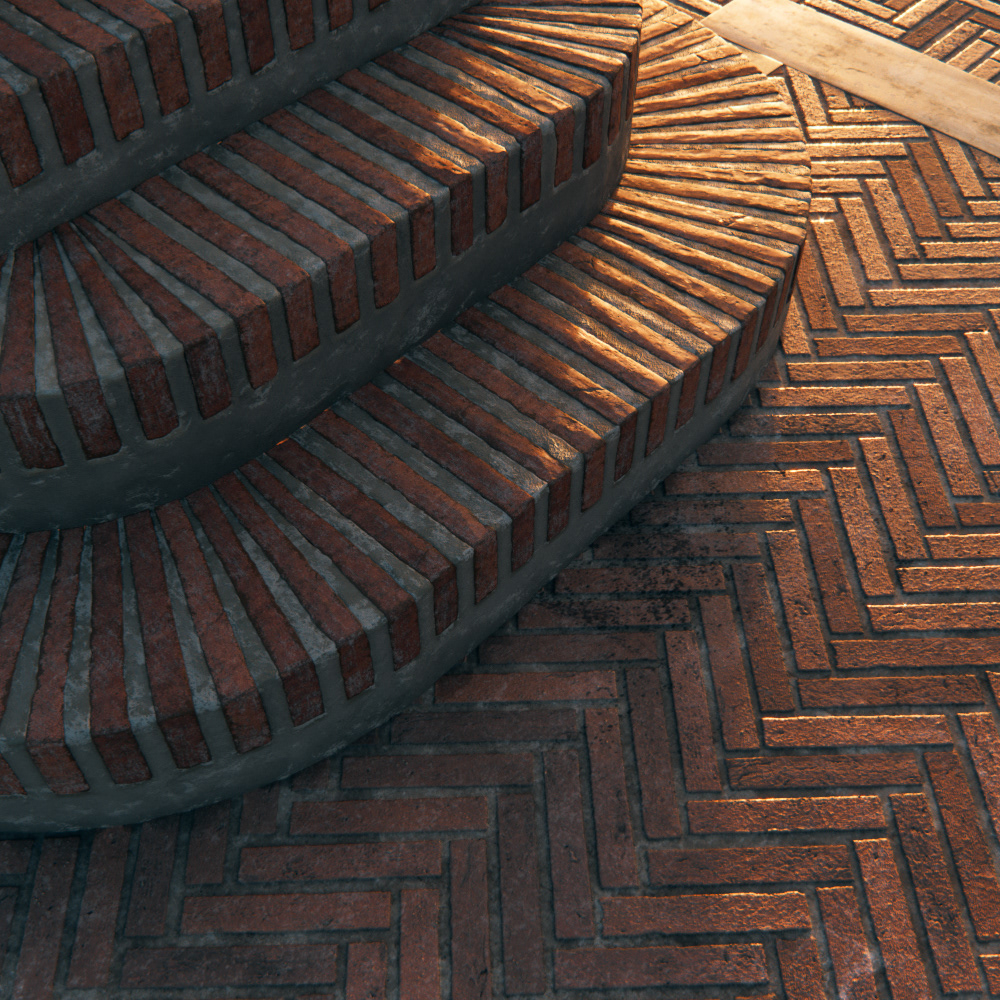 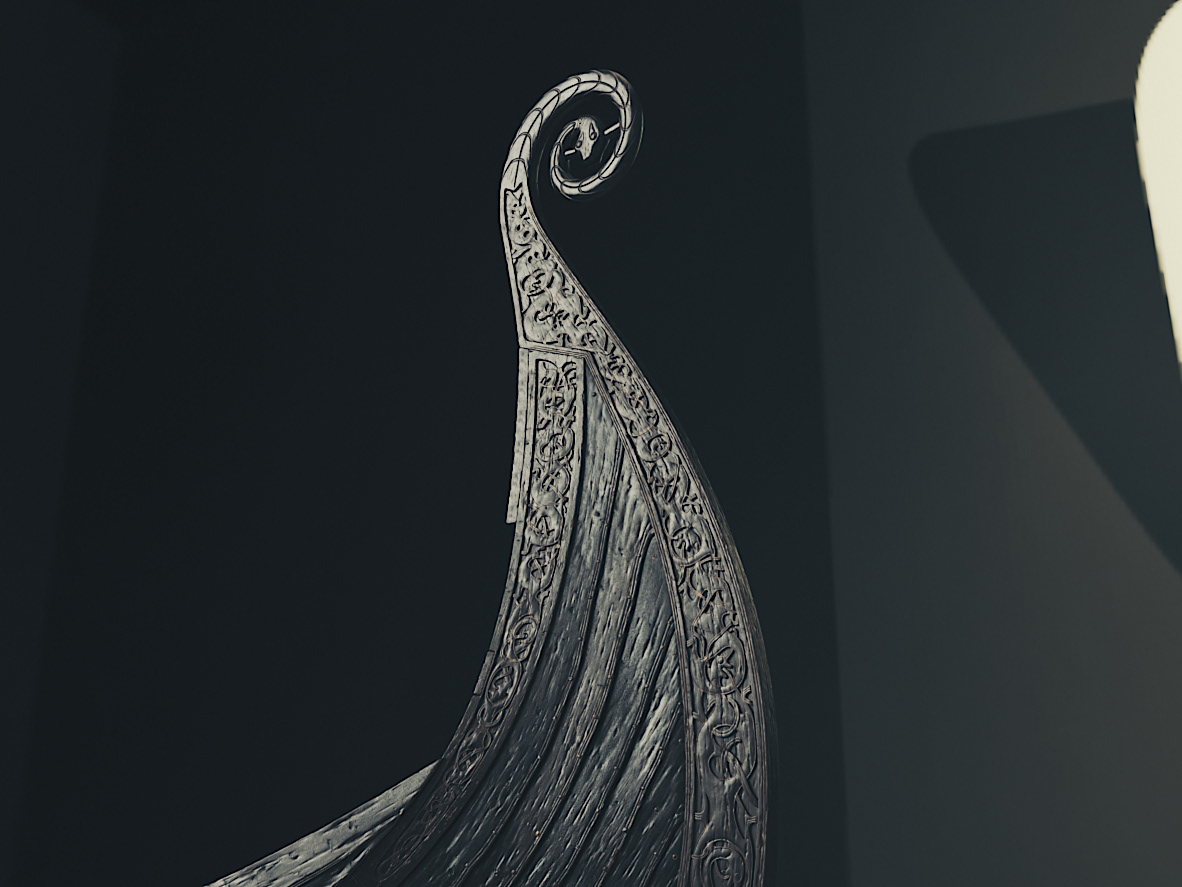 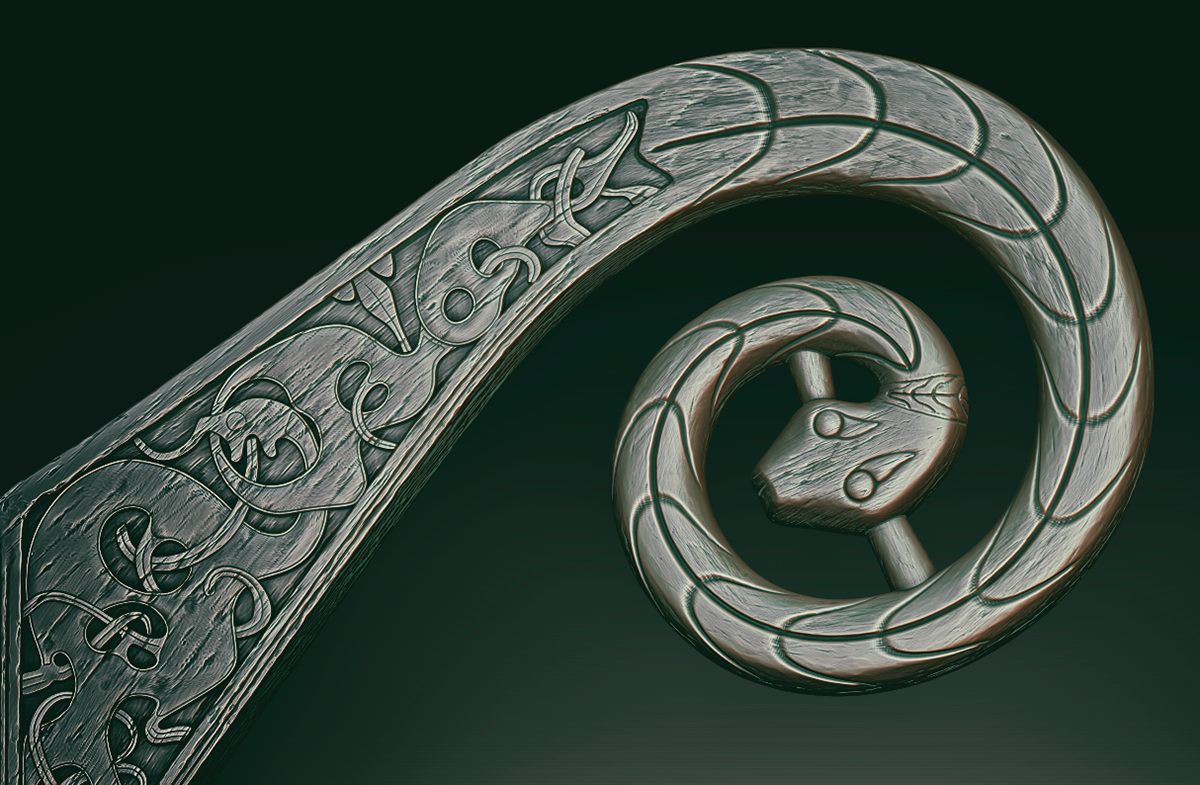 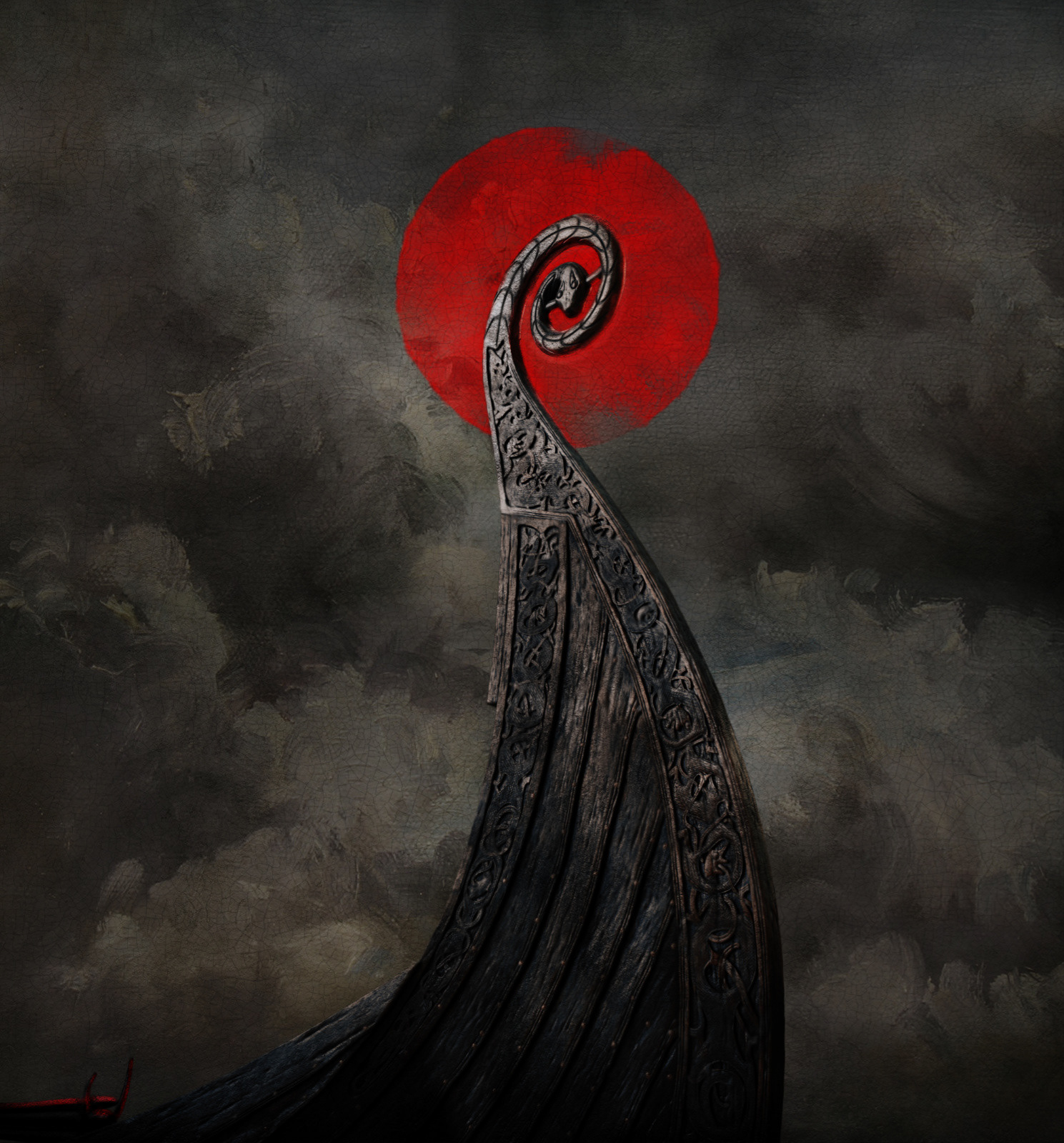 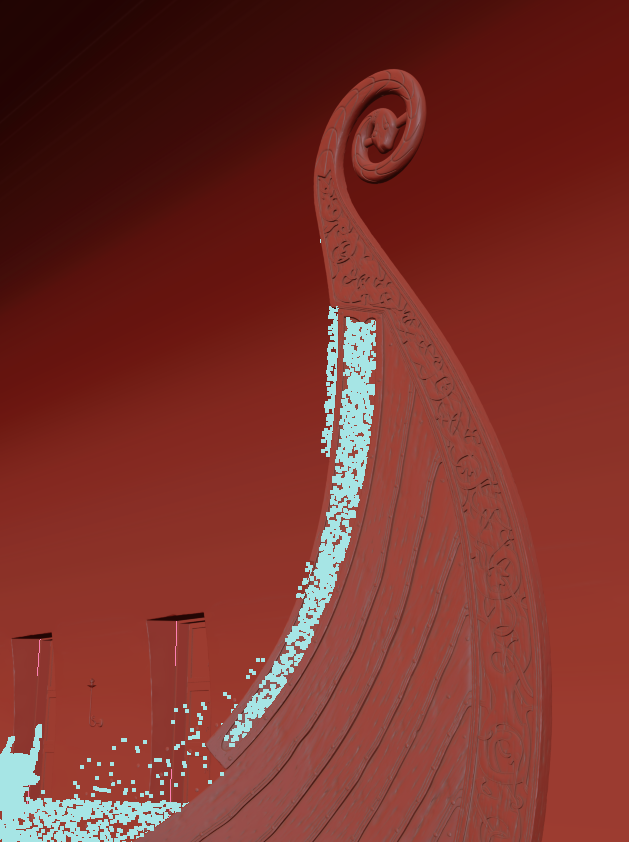 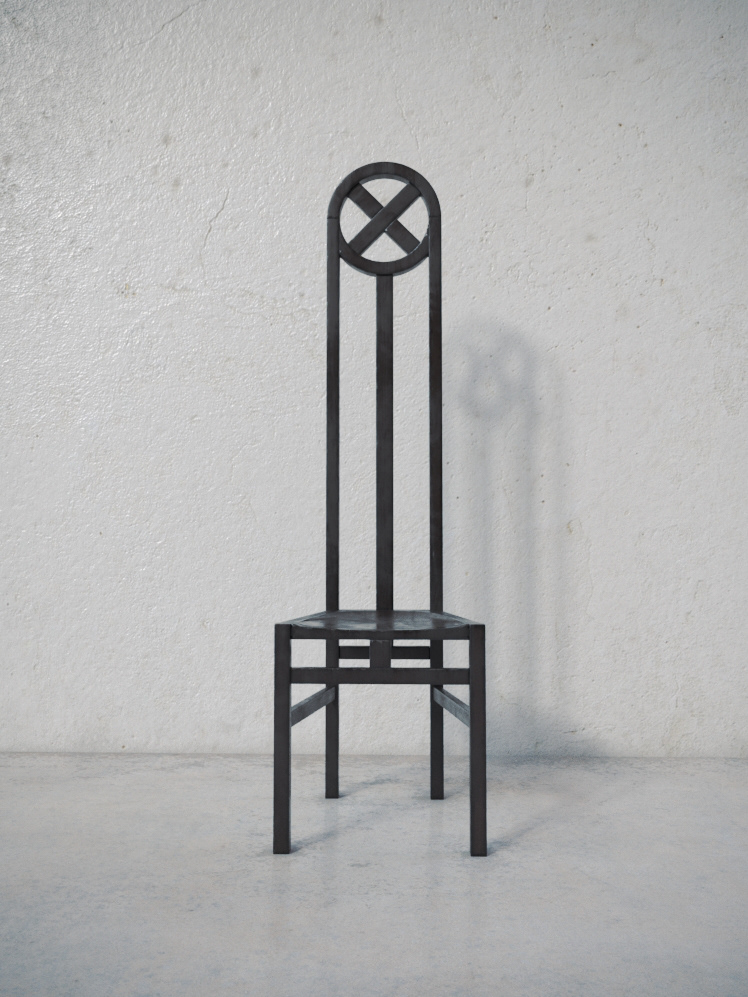 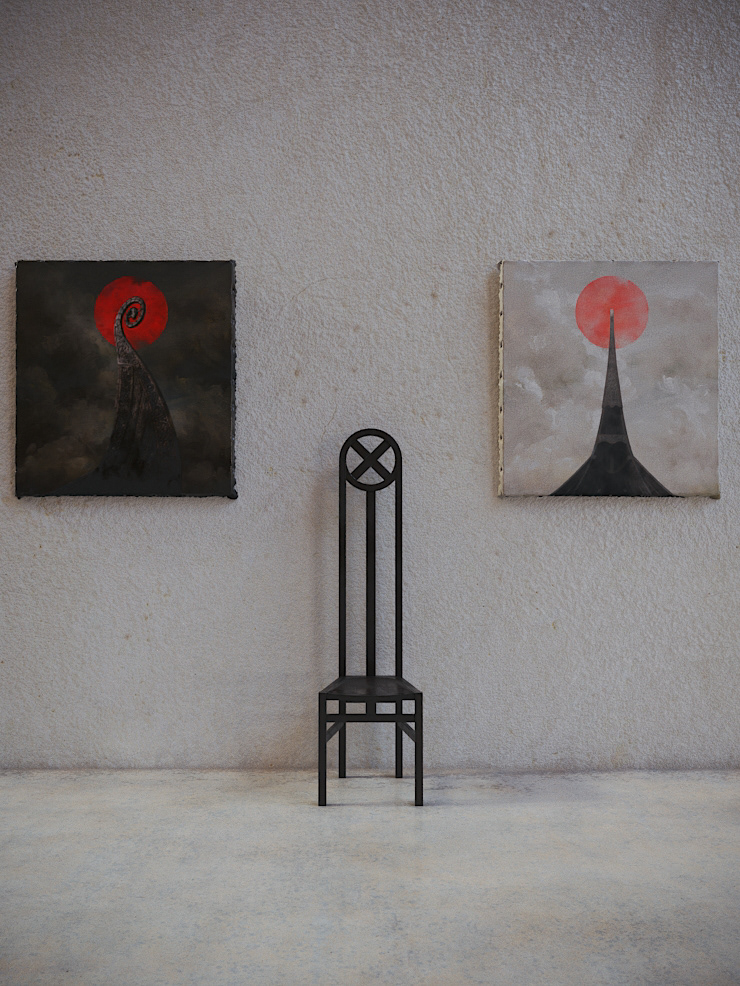 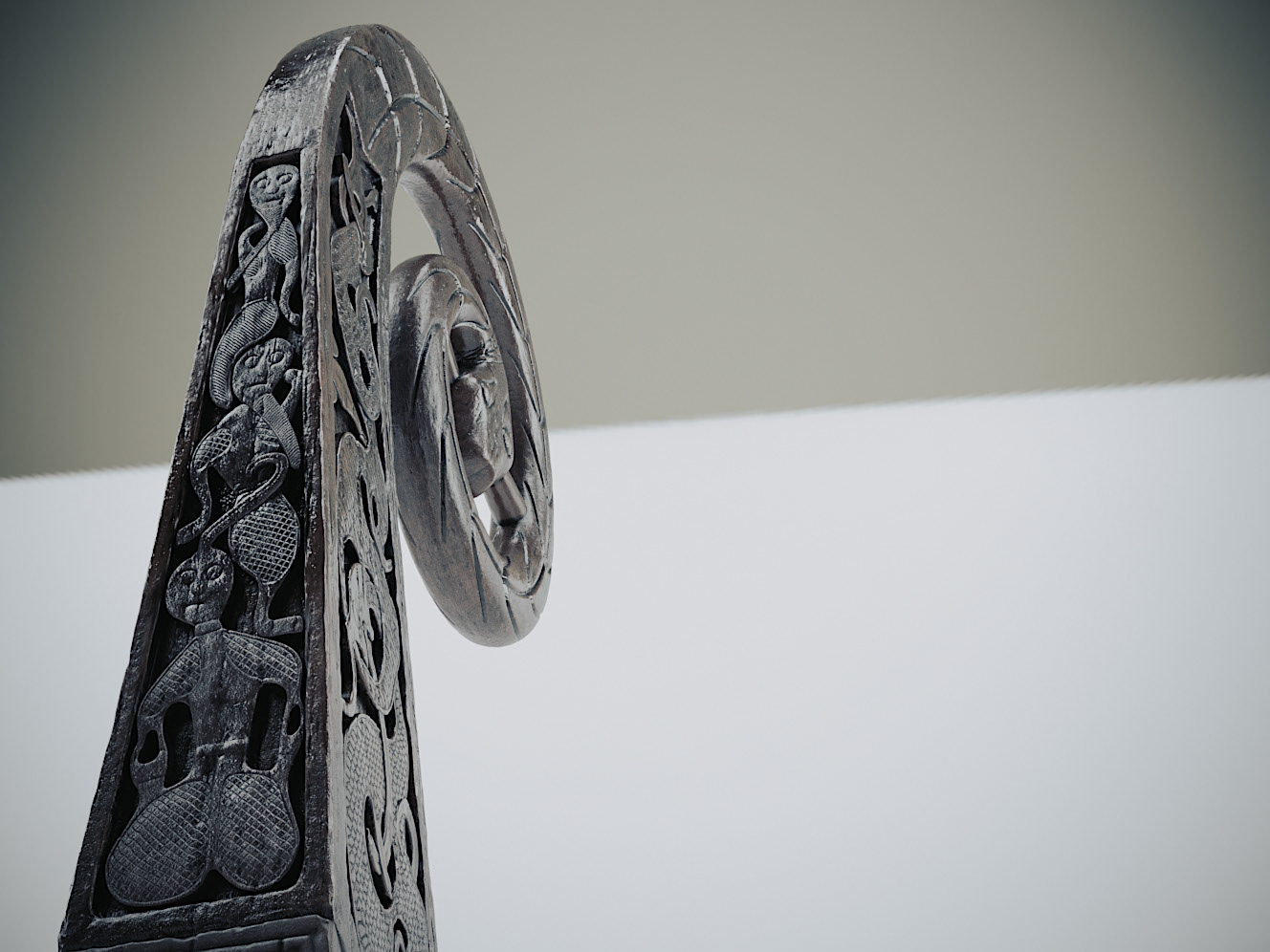 Thanks for watching!
↑Back to Top

Insert copy here, which should vary depending on your region. Accept